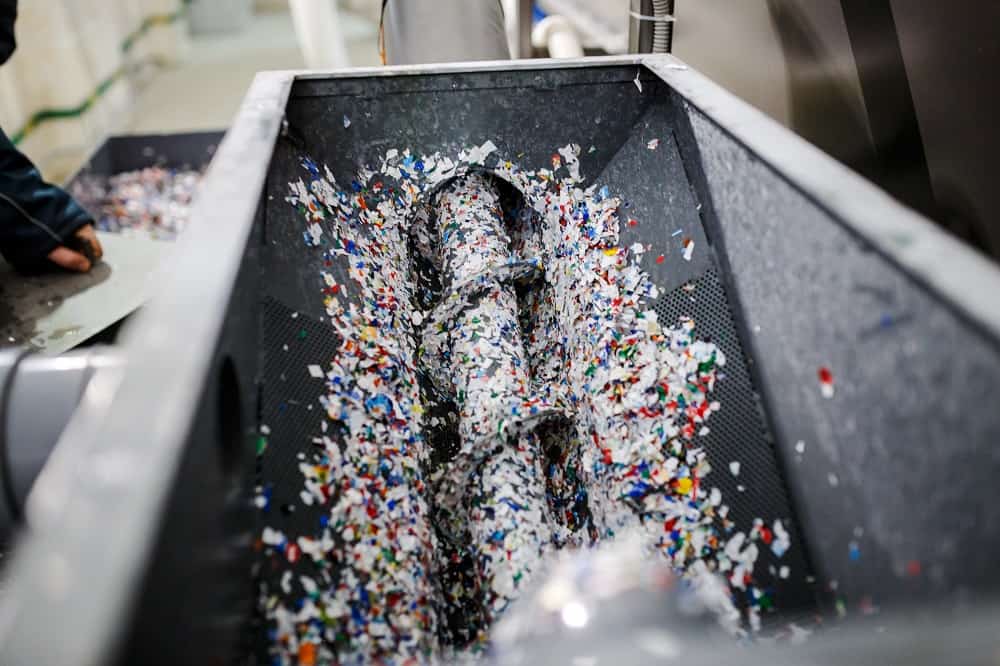 The U.S. generates more than 35 million tons of plastic each year according to statistics. There are recycled plastic buyers in Michigan and other cities across the U.S. who transport and sell recycled plastic to businesses to create new plastic products and address environmental concerns. Today, plastic recycling is a necessary component of plastic production and an important part of its history.

In 1869, John Wesley Hyatt set out to win a $10,000 prize by creating a substitute for ivory. A company in New York issued the challenge, based on the diminishing availability of natural ivory, which craftsmen used to make billiard balls. Starting with cotton fiber, Hyatt treated cellulose with camphor and created a pliable material, one that could produce a variety of shapes. He also discovered a way to make this new material resemble other natural substances, such as linen, tortoiseshell, and horn. Historians view this discovery as the birth of plastic.

By 1907, Leo Baekeland created the first synthetic plastic from formaldehyde and phenol, a product called Bakelite. His exciting innovation not only provided excellent insulation, but it was also durable, water resistant, and heat resistant. Additionally, it could be mechanically mass-produced. Chemical companies quickly initiated research and development to find new formulas and synthetic plastics called polymers. A manufacturer created nylon in 1938 as a result. With the onset of World War II, the demand for plastic increased due to the lack of natural resources. Plastic provided an endless list of products that supplied military forces, including plexiglass windshields, polythene insulation for radar, synthetic rubber for tires, and nylon for parachutes.

Following World War II, the American public’s views of plastic started to change. Instead of being a product of a million uses, plastic earned a reputation for poor quality–a fake version of a higher-quality item. By the 1960s, heavy production of plastics was starting to create negative environmental attention as well, especially in the oceans. A decade later, environmentalists started to sound the alarm about plastics filling the landfills. Although it was disposable, plastic didn’t decompose like natural substances do; plastic grocery bags and beverage bottles were singled out as the worst offenders. As a result, cities started collecting and processing recyclable materials in the 1980 that included plastic recycling. Unfortunately, it didn’t prevent an overabundance of plastics from ending up in local landfills.

The Need for a Realistic Solution

Around the world, manufacturers create more than 300 million tons of plastic waste each year. Getting rid of this waste proved to be a costly venture, which chipped away at businesses’ bottom lines. Industrial plastic recycling companies emerged, creating solutions for dealing with the scrap and waste generated by manufacturers. Industrial plastic recyclers in the U.S. transport and recycle this plastic waste for a fee. Today, scrap plastic buyers in Michigan and other U.S. cities purchase postindustrial plastic scrap, recycle it, and then sell it to companies who manufacture new plastic products.

If you’re in need of plastic buyers in Michigan, Mississippi, Arkansas, Indiana, Ohio, and other U.S. locations, contact Seraphim Plastics, LLC. For more information on our services, visit our website.